Every year we join the long-distance cyclosportives, which give the most passionate cyclists the right occasion to test their skill, training and competitiveness.

A long-distance race is first of all a challenge with oneself. You must be feral, merciless, push yourself to the limit, towards an unmatchable satisfaction.

Let’s discover then the four most ruthless sportives of Italy. Four races selected only for the best trained cyclists, those who fear not looking them right into the eyes in their whole imponence, clear and might ever since the first kilometer. 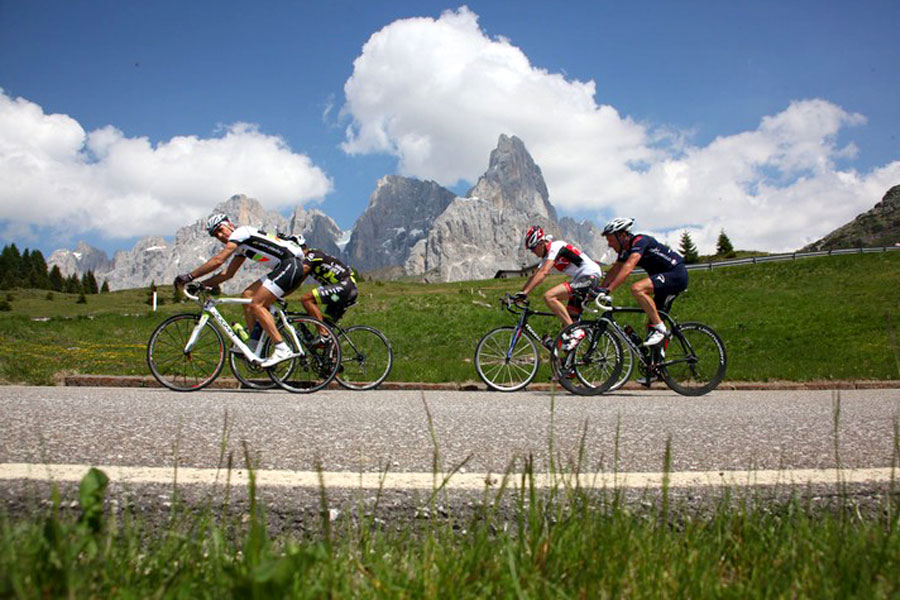 Undoubtedly the queen of the Italian grandfondo when it comes to difficulty, 204 km long with 4900 m of altitude difference. These numbers make it one of the most difficult Grandfondo of Europe, comparable only to the French Marmotte and the Austrian Ötztaler of Sölden.

Sportful is instead an Italian beauty that brings tons of fans in places not yet spoilt by tourism. It starts from Feltre, small but pictoresque town near Belluno.

The race is hard and thought for those who take cycling as a personal challenge. Of all the demanding climbs, the apex is surely Manghen Pass, a 22km long climb with a 7.3% average slope and a maximum of 15%. Unforgettable of the race is also a great classic of cycling: Rolle Pass.

The official name of this race is International Granfondo of Gavia and Mortirolo. These historic passes are in fact the main course of the whole path, 170 km long for 4200 m altitude difference.

For years this was also known as the Pantani race, as it is in fact on Mortirolo, where the Italian champion made a show of one of his great feats at the Giro d’Italia, where the race peaks in difficulty: 12 km with an average slope of 10% and maximum slopes of almost 20% that you gotta face with the Gavia prickling in your legs. This is a race you can’t take easily.

Preparation is indeed crucial to sustain the dramatic effort, but with it equally comes the satisfaction and the charm of the race. 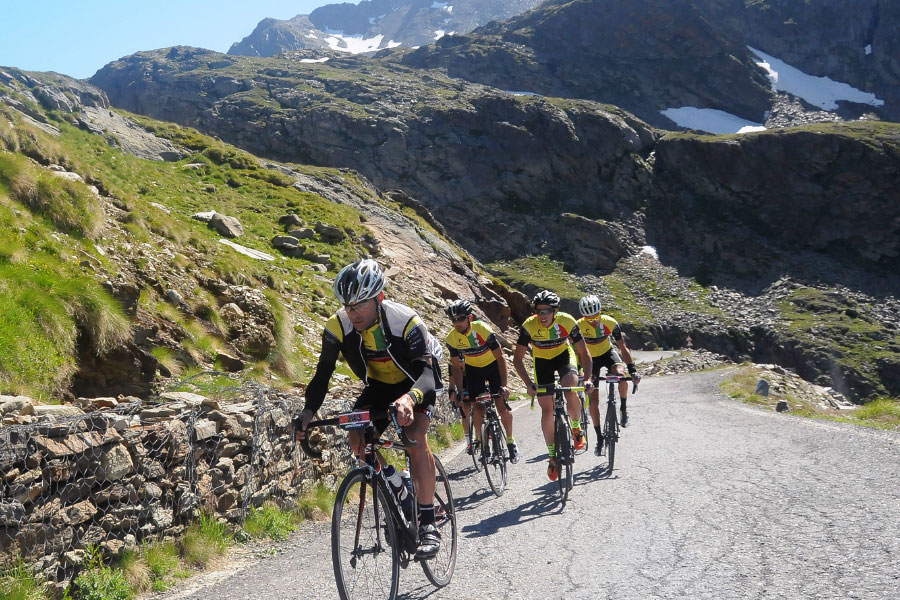 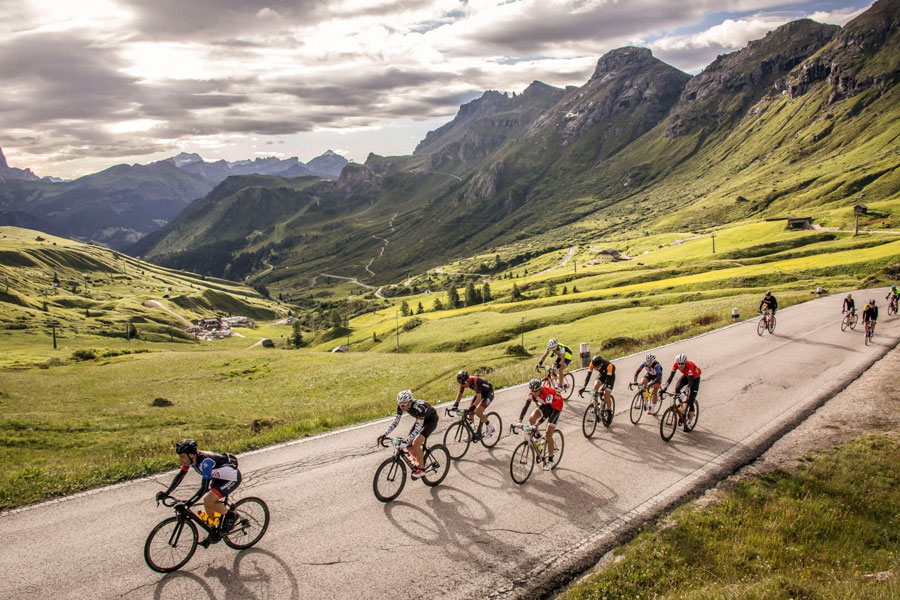 Maybe the best known and most taped Granfondo, but never the least taxing. The race that starts from La Villa near Bozen is in fact, albeit the shortest, the one with the highest altitude difference: 4230m.

If you consider its 138km of length, you’ll see that the ratio between the distance and altitude makes it one of the hardest in europe. And in fact there are plenty of steep climbs, where you meet legendary passes like Sella, Pordoi and Giau.

The heat often joins the challenge, therefore it is fundamental to wear light breathable clothing and getting hydrated.

Despite the effort, cycling through the stunning Dolomites, especially along this path, conquers even the hardest and most focused heart.

Now at its 7th edition, the Granfondo Stelvio Santini is less known compared to the other three, but it did have people talk ever since its start. Its charm belongs to the finish line, at the top of one of the most important peaks of Italian cycling: The Stelvio mountain.

Climbing those roads has you live it through the eyes of a real legend of Italian sports, the heron Fausto Coppi, that here built his myth.

The finish is asphyxiating, with an ascent that truly feels never-ending. To face this race you surely need a meticulous training, as necessary for the most challenging Euroraces.

51 0
close
Start typing to see products you are looking for.
Scroll To Top
We use cookies to improve your experience on our website. By browsing this website, you agree to our use of cookies.
More info Accept